Find 400 shops, restaurants, cafes and attractions over four districts in the heart of beautiful Bristol

What are you looking for? 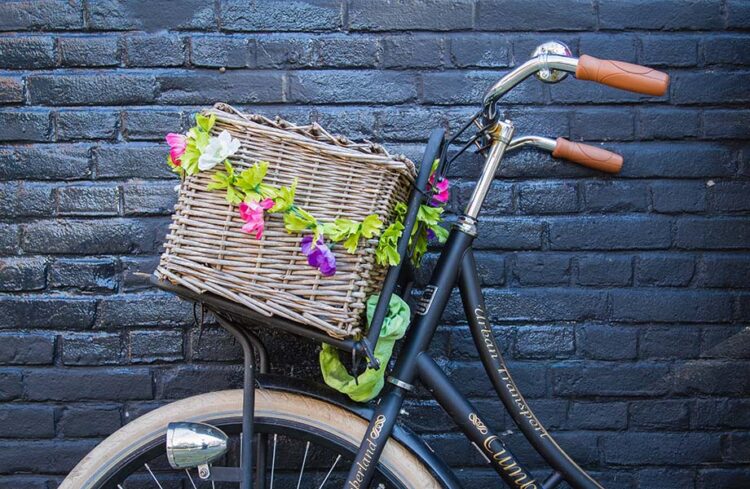 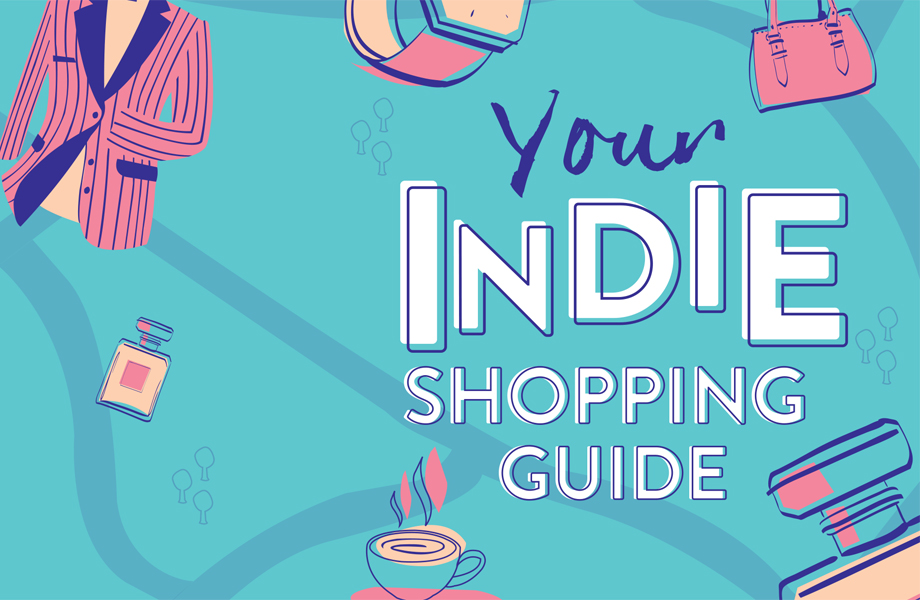 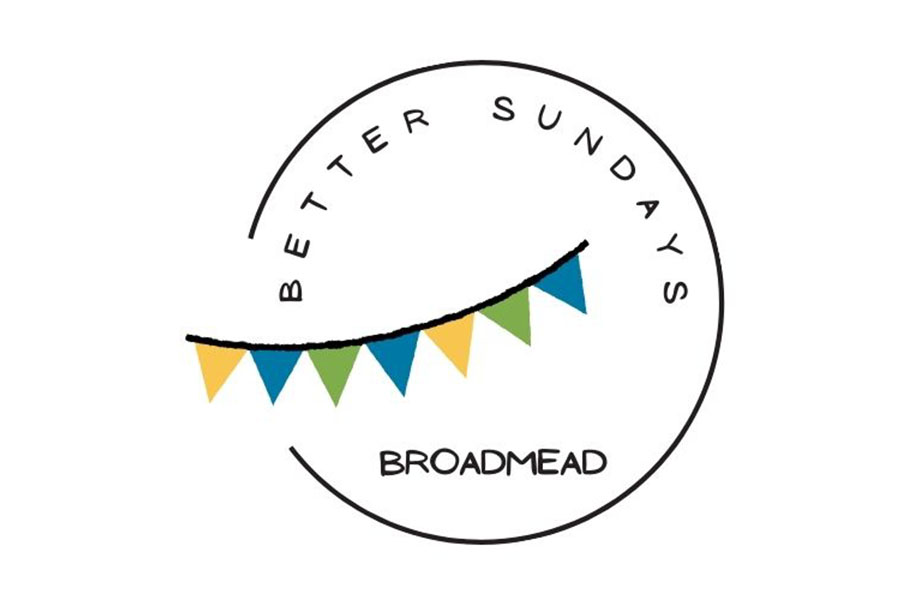 An exciting new market on the 3rd Sunday each month 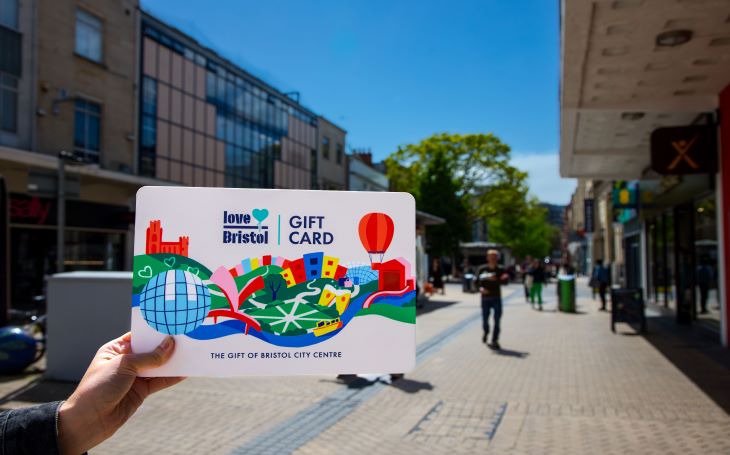 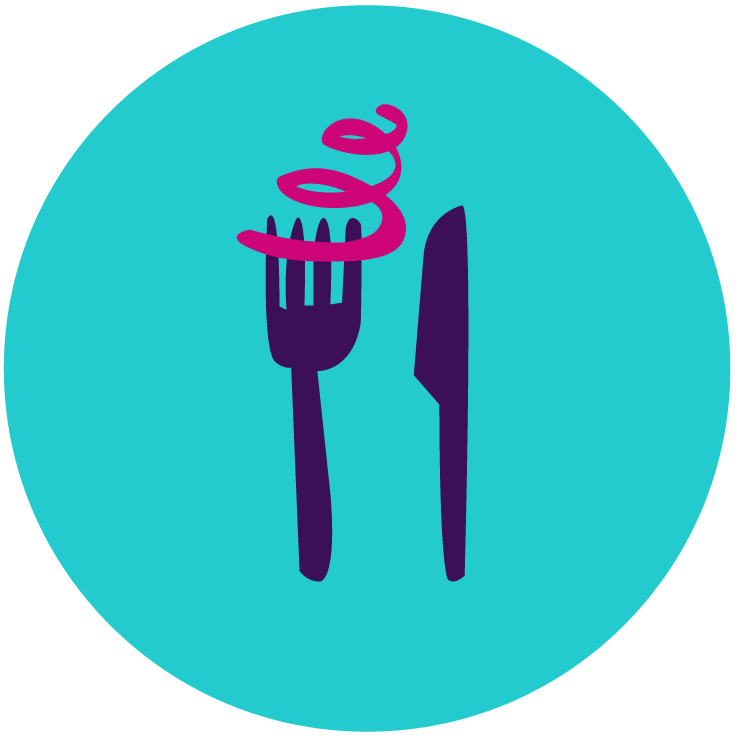 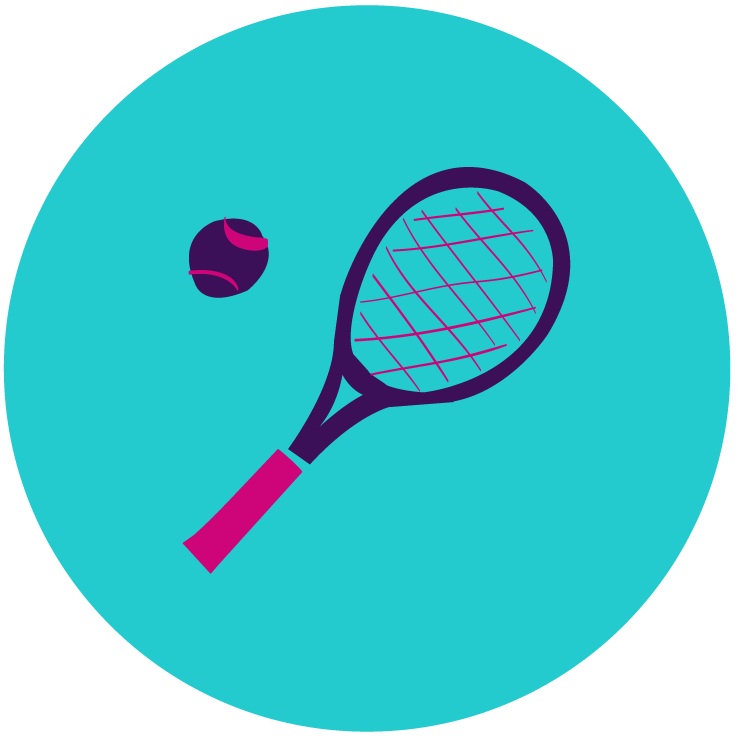 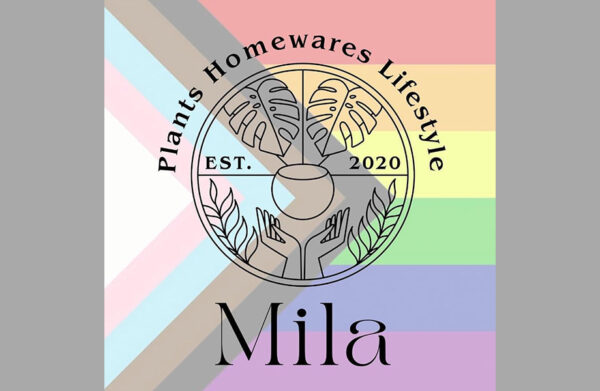 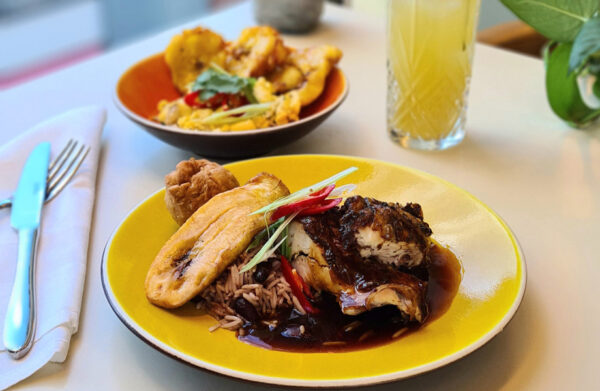 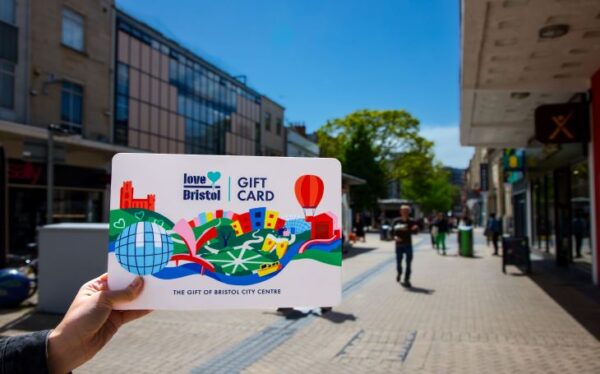 Give the gift of Bristol city... Read more >

This summer, experience the epic conclusion to the Jurassic era as two generations unite for the first time.

After more than thirty years of service as one of the Navy's top aviators, Pete "Maverick" Mitchell (Tom Cruise) is where he belongs, pushing the envelope as a courageous test pilot and dodging the advancement in rank that would ground him.

The definitive origin story of Buzz Lightyear, the hero who inspired the toy, Lightyear follows the legendary Space Ranger after he is marooned on a hostile planet 4.2 million light-years from Earth alongside his commander and their crew.

This summer, from the biggest global animated franchise in history, comes the origin story of how the world's greatest supervillain first met his iconic Minions.

The film finds Thor (Chris Hemsworth) on a journey unlike anything he's ever faced - a quest for inner peace. But his retirement is interrupted by a galactic killer known as Gorr the God Butcher (Christian Bale), who seeks the extinction of the gods.

The film explores the life and music of Elvis Presley (Butler), seen through the prism of his complicated relationship with his enigmatic manager, Colonel Tom Parker (Hanks).

An updated adaptation of William Shakespeare 'The Taming of the Shrew', Gil Junger's romantic comedy 10 Things I Hate About You (1999) proved to be a breakthrough for stars Julia Stiles, Heath Ledger and Joseph Gordon-Levitt.

They say absence makes the heart grow fonder and André’s first summer concert in over 2 years will be a magical experience for everyone to enjoy.

For Coba, work-from-home has led to a daily cage match with his family. When he inadvertently learns that his mother's homemade chili sauce is a hit with his co-workers, he convinces his family to turn the chili sauce into an online business.

Doctor Strange In The Multiverse of Madness (12A)

Journey into the unknown with Doctor Strange, who, with the help of mystical allies both old and new, traverses the mind-bending and dangerous alternate realities of the Multiverse to confront a mysterious new adversary. Doctor Strange In The Multiverse Of Madness contains a sequence of flashing lights which might affect customers who are susceptible to photo-sensitive epilepsy.

Released initially in 1965 and 1966 and directed by Gordon Flemyng, these two films, shot in glorious Technicolor, have been regenerated in out-of-this-world 4K.

ERIC RAVILIOUS: DRAWN TO WAR is a true story. Eric Ravilious is as compelling and enigmatic as his art. Set against the dramatic wartime locations that inspire him.

Everything Everywhere All At Once (15)

Directed by Daniel Kwan and Daniel Scheinert, collectively known as Daniels, the film is a hilarious and big-hearted sci-fi action adventure about an exhausted Chinese American woman (Michelle Yeoh) who can't seem to finish her taxes.

Before there was Tohru and Kyo – there was Katsuya and Kyoko. Discover the turbulent beginning of Tohru’s mom’s dark past, and the man who breathed new hope into her.

Jack Carter (Michael Caine) is a cold-blooded London gangster, and not the sort of man you want to cross.

Nancy Stokes (Emma Thompson), a retired schoolteacher and widow, is yearning for some adventure, some human connection, and some sex. Good sex.

In the aftermath of a personal tragedy, Harper (Jessie Buckley) retreats alone to the beautiful English countryside, hoping to have found a place to heal. But someone or something from the surrounding woods appears to be stalking her.

From the writer of One Man, Two Guvnors comes a hilarious new play, set in 1940s British summertime.

NT Live: Much Ado About Nothing (12A)

Katherine Parkinson (The IT Crowd) and John Heffernan (Dracula) lead the cast in Shakespeare's romcom of sun, sea and mistaken identity.

Pompo is a talented and gutsy producer in "Nyallywood," the movie-making capital of the world. Although she's known for B-movies, one day Pompo tells her movie-loving but apprehensive assistant Gene that he will direct her next script.

After settling in Green Hills, Sonic is eager to prove he has what it takes to be a true hero. His test comes when Dr. Robotnik returns, this time with a new partner, Knuckles, in search for an emerald that has the power to destroy civilizations.

Director Scott Derrickson returns to his terror roots and partners again with the foremost brand in the genre, Blumhouse, with a new horror thriller.

The Day The Music Died (TBC)

With a narrative running deeper than a catchy tune and cryptic verses, “American Pie” is a musical phenomenon woven deep into the history of American culture, entertaining audiences around the world for over 50 years. In The Day the Music Died:The Story of Don Mclean’s American Pie.

The Deer King is a sweeping fantasy epic that marks the directing debut of Masashi Ando, whose work on such landmark films as Spirited Away, Paprika, and Your Name. helped shape the world of modern animation.

The Explorer with Q&A (TBC)

'Explorer' tells the definitive story of an inspirational leader, delving deep into Ran's audacious and eccentric dreams to explore the complex motivations behind them.

The Gray Man is CIA operative Court Gentry, aka Sierra Six. Plucked from a federal penitentiary and recruited by his handler, Donald Fitzroy.

'The Princess' tells the story of Princess Diana exclusively through contemporaneous archival footage creating a bold and immersive narrative of her life and death.

Shiver me timbers! Showcase is bringing a Thomas & Friends classic back to the big screen this Summer.

Westlife: Live at Wembley Stadium (12A)

The UK’s biggest-selling album group of the 21st century, Westlife will be broadcasting their first ever show from Wembley Stadium, live to cinemas on Saturday 6 August. In front of a sell-out crowd of 90,000 fans, this spectacular show is going to be their biggest yet!

Where The Crawdads Sing (15)

From the best-selling novel comes a captivating mystery. Where the Crawdads Sing tells the story of Kya, an abandoned girl who raised herself to adulthood in the dangerous marshlands of North Carolina.

Where The Crawdads Sing (INSIDER ADV) (15)

From the best-selling novel comes a captivating mystery. Where the Crawdads Sing tells the story of Kya, an abandoned girl who raised herself to adulthood in the dangerous marshlands of North Carolina.

Catch the England Women's Euro 2022 games live and for free on the big screen this summer!

When visiting #BristolShoppingQuarter, you are spo