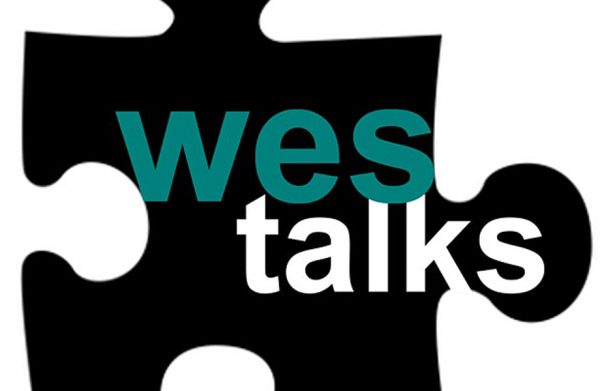 Wes Talks is a new series of talks at the New Room, inspired by its founder John Wesley. He wrote and spoke about many issues in the 18th century which still resonate today.

The talks start at 6pm and afterwards there will be an opportunity for questions and discussion.

Another Planet? Exploring the future of the natural world. 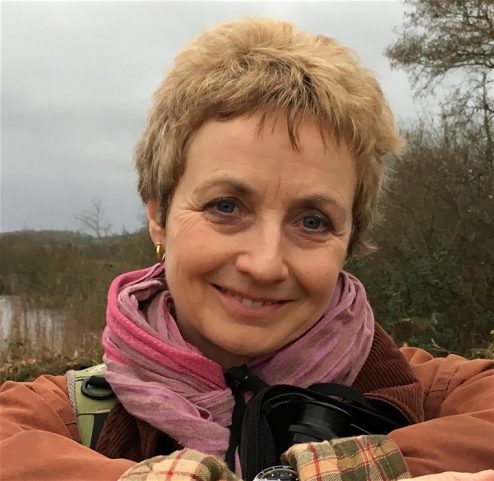 The first Wes Talk will feature nature writer and producer Mary Colwell, who will be speaking about climate change and the environment.

Penthouse and Pavement: Is the gap between rich and poor inevitable? 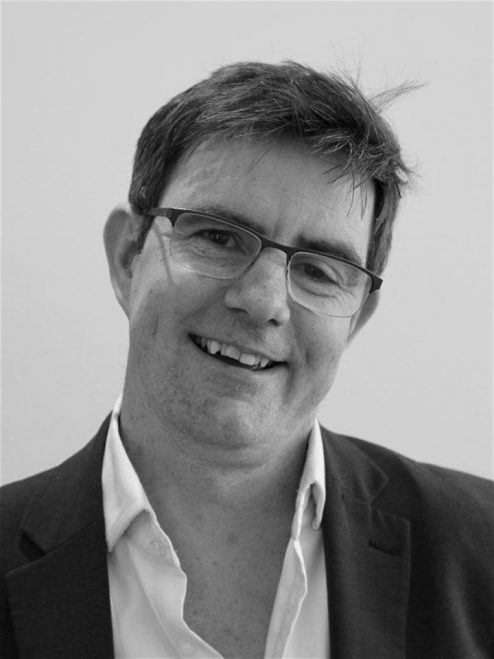 Paul Morrison, policy advisor from the Joint Public Issues Team (jointpublicissues.org.uk) will be talking about recognising and challengng poverty and inequality in the UK.

Sit Down Next To Me: Does non-violent protest work? 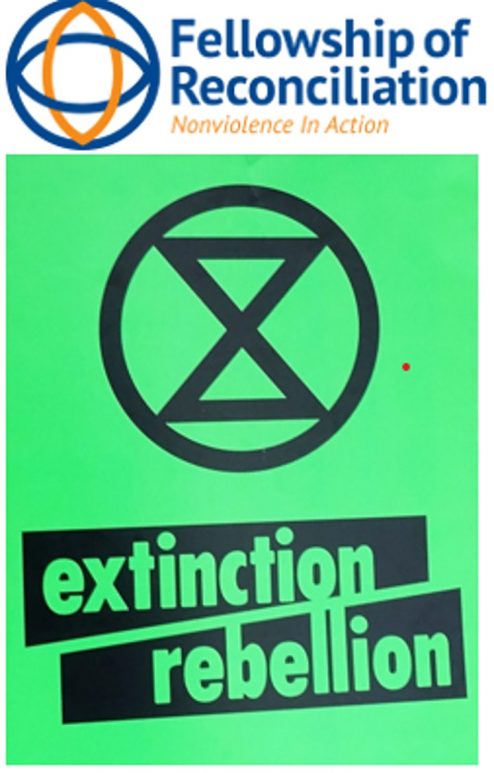 The speakers in March will be John Cooper, director of the Fellowship of Reconciliation and Maggie Moss, a participant in Extinction Rebellion actions about the question of non-violent protest.

Tickets cost £5 and can be purchased though Eventbrite on the links above or in person at the New Room. You can also reserve tickets by emailing info@newroombristol.org.uk (then pay on the door).

From Friday 25 January Skechers in Broadmead will be... Read more >

How to break up with fast fashion – Lauren Bravo book launch

Join the Cabot Circus team for Chinese New Year as they... Read more >